I've been living under a rock for the last few months. I've had a chance to check out Tailwind CSS v3 on some fresh projects and I love it!

I've made a note of some of my favourite features:

Whenever I go to whip up a prototype for something, I find using the Play CDN a really easy way to bring in Tailwind and add a few custom config options.

My only wish is if I could pull in 1st party plugins, like Typography and Forms. 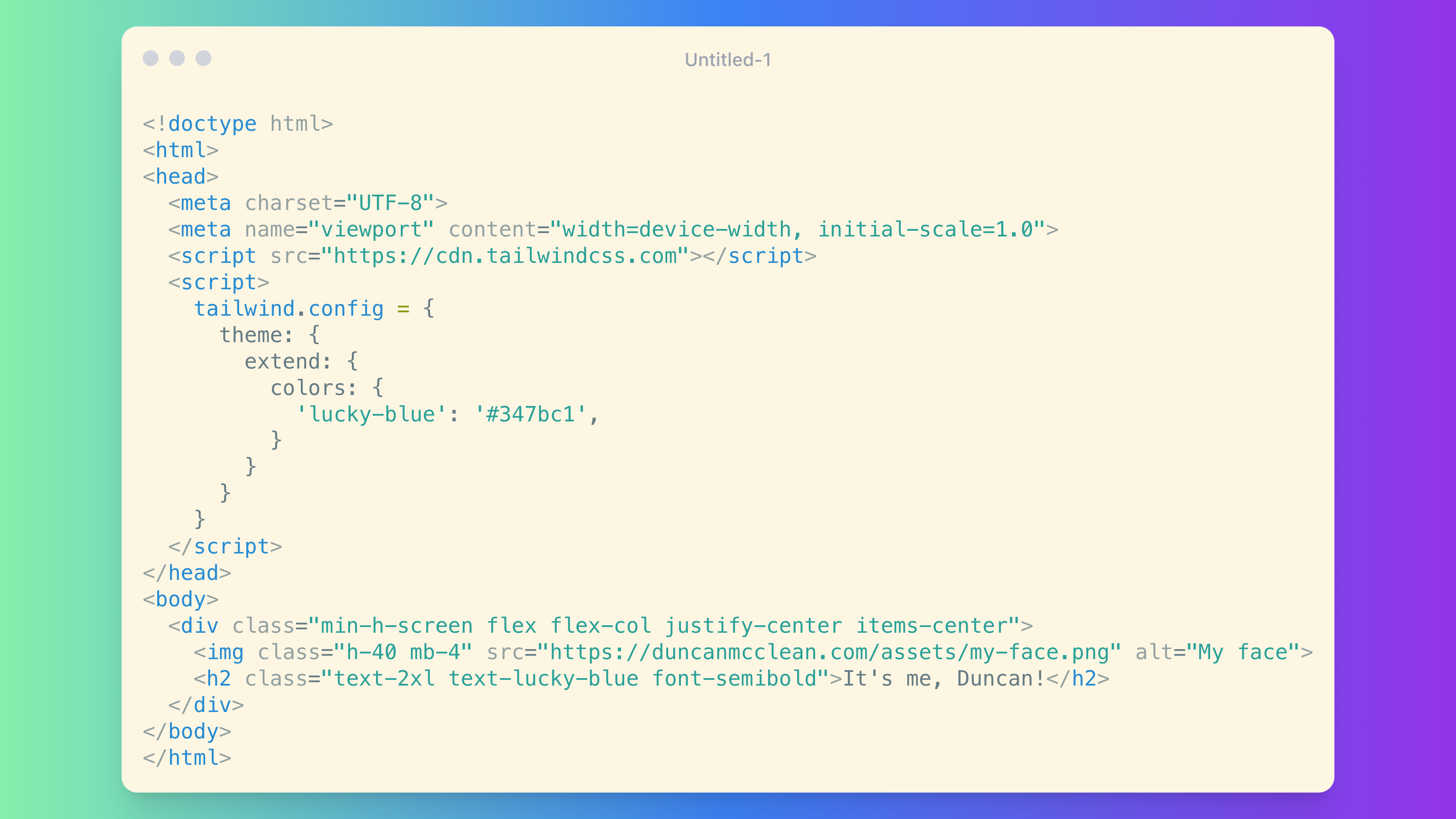 Updates to the Typography plugin

I've been using the Typography plugin since it came out. It's simple, just add the prose class and your content will be all nicely formatted!

But, I discovered a new feature the team have released: applying classes to elements inside the Prose element. 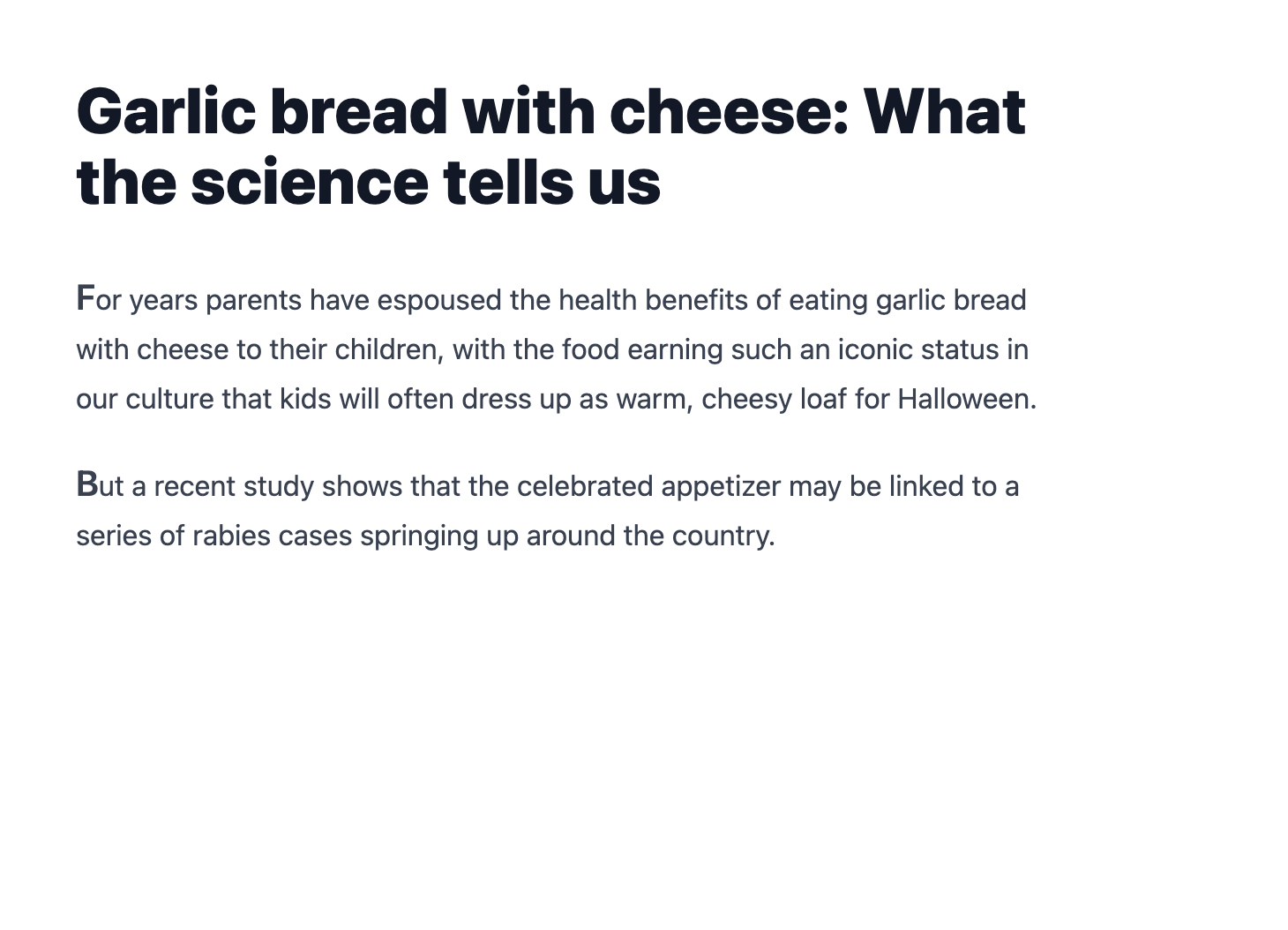 I watched Simon's "What's new in Tailwind CSS v3.0" video and was amazed at how much there was to share!

One bit stuck out to me though, the 'scroll snap' feature. I didn't even know that was possible in CSS.

Thanks to the @tailwindcss team (& all the collaborators) for all their hard work! ♥️ CSS is fun again!