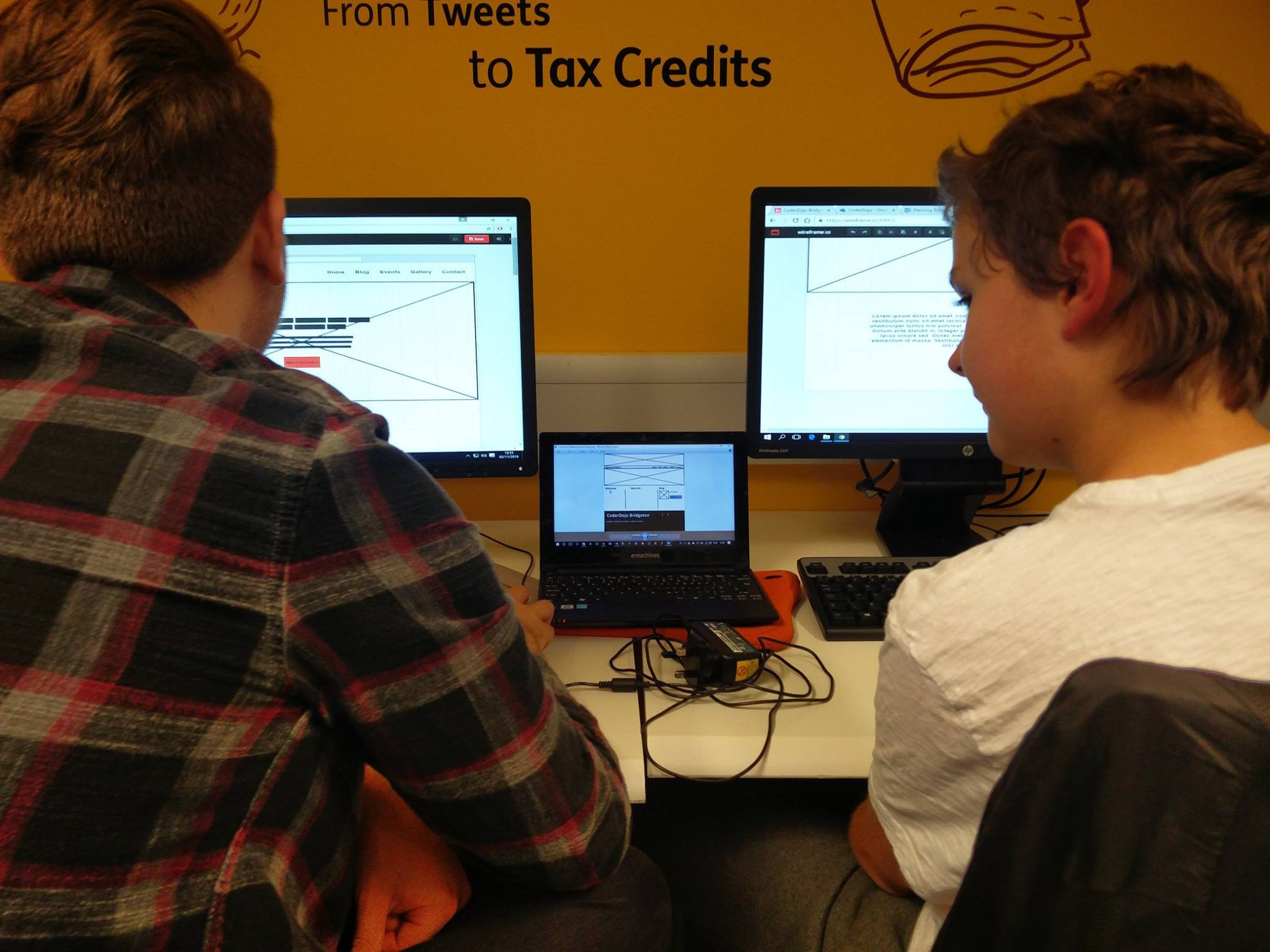 For the last year and a half I have been building the CoderDojo Bridgeton website. A large portion of that time was spent creating a static prototype with HTML and CSS.

"The CoderDojo movement believes that an understanding of programming languages is increasingly important in the modern world, that it's both better and easier to learn these skills early, and that nobody should be denied the opportunity to do so. To that end, we've built a global network of free, volunteer-led, community-based programming clubs for young people. Anyone aged seven to seventeen can visit a Dojo where they can learn to code, build a website, create an app or a game, and explore technology in an informal, creative, and social environment." - About CoderDojo 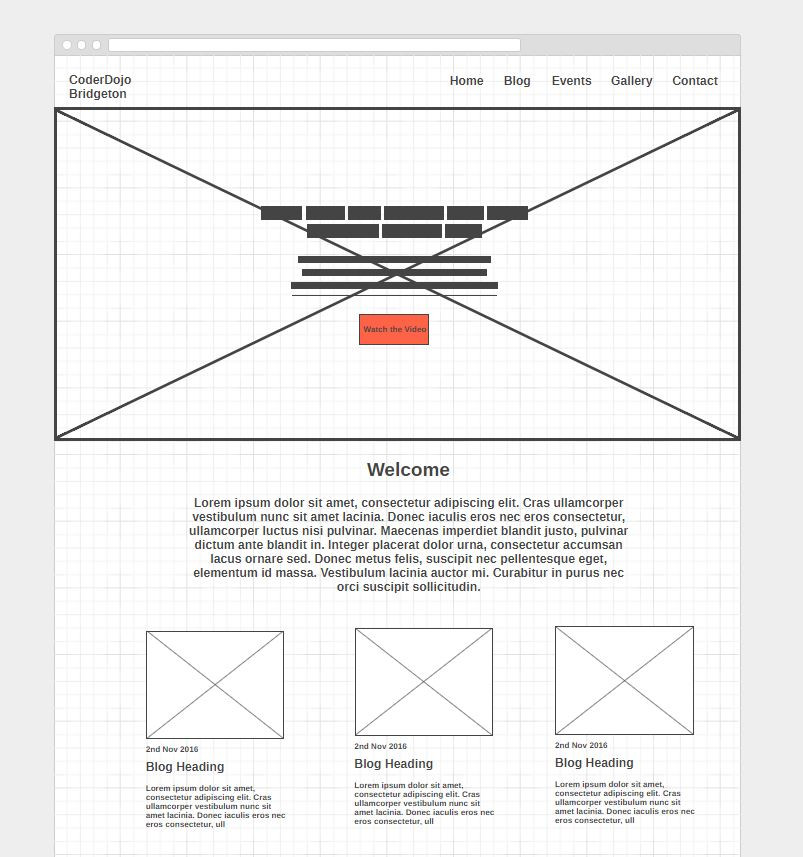 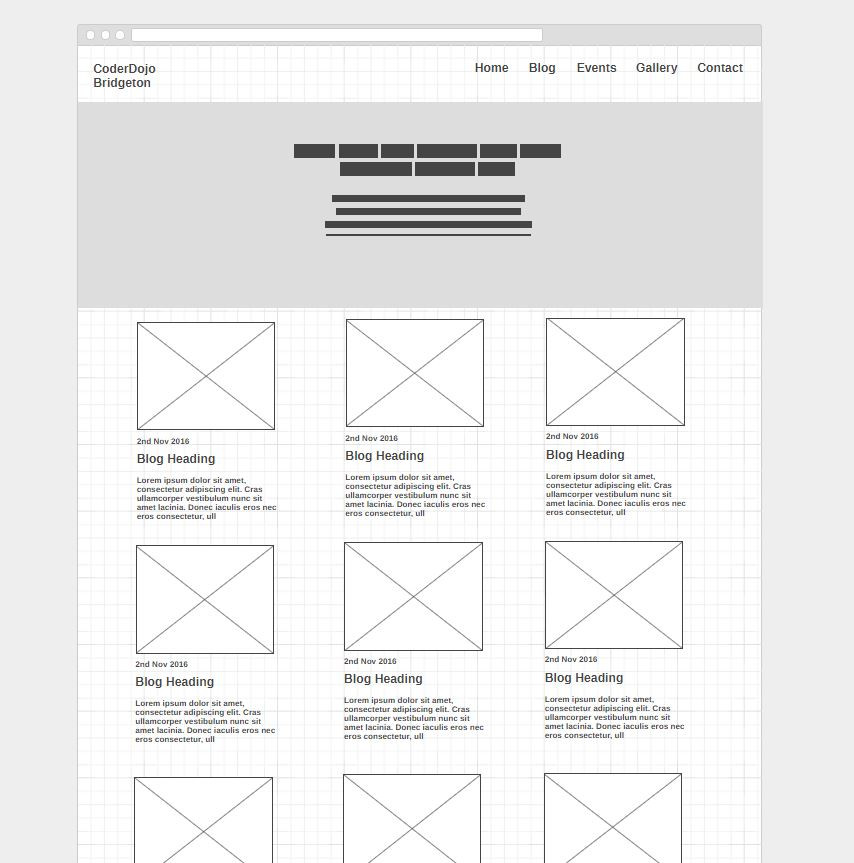 As I said at the start of this post, Prototyping took up most of the time in this project (over a year). The prototype was created using plain HTML and CSS. Later on I converted all of the CSS to SASS so it's easier to maintain.

I learnt a lot whilst I was creating this project thanks to my mentors.

After the prototype, I built the site using Jekyll and I am hosting it with https://pages.github.com/. I also made use of Cloudflare because it gives us a free SSL certificate and a bunch of other benefits.